直面する問題をお客様と共に考える！
To be honest！ To be kind！ To be continue！

新しい技術をとおして社会に貢献できる企業を目指す
What we seek to make a social contribution is providing useful new technology.

創業200周年で培った「お客様との信頼」を通じて「業務支援」を叶えたい！
We willing to try supporting your office chores whenever you need it. 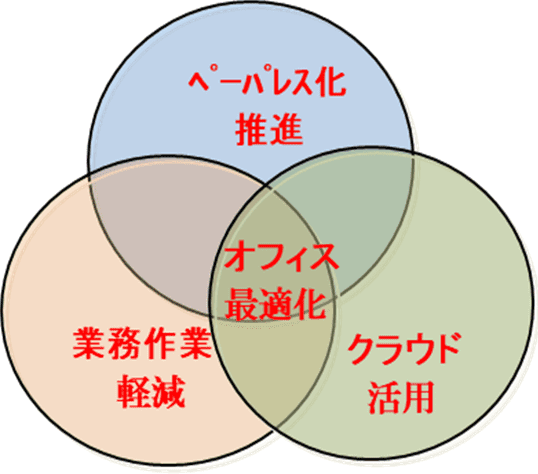 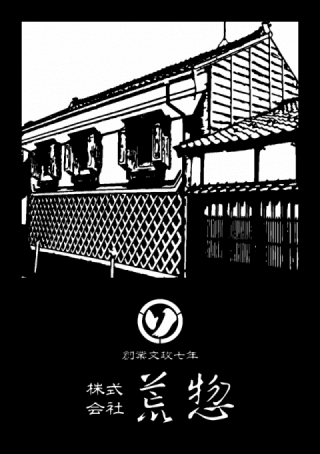 The town of Nakajo in Tainai city, flourished during the Edo Period as a key shukuba-machi (post town) where people passed through between Oshu-kaido Road and Yonezawa-kaido Road.
Araso company was founded in Bunsei 7 nen (year 1824) and its name is derived from the founder named Sooshiro Arakawaya.  In early days, its business used to be a liquor holesale, a paper wholesale, and a money exchanger.
Araso’s building is built in a machiya (a traditional townhouse) style and the main merchant house is said to be one of the oldest buildings in Tainai city.  A doma (an earth floor) runs through the entire length of inside the machiya house on one side.  In parallel, rooms such as a chanoma (a tea room), an itanoma (a wooden floor room), and a courtyard are lined up.
A misegura (a shop constructed using the fireproof system of construction known as dozo-zukuri style) is constructed in Meiｊi 34 nen (year 1901).  A wall on the north side of the first floor is decorated with Namakokabe (a wall with square tiles jointed with raised plaster).  The second floor has 3 double-sided windows coating with black plaster.  This exterior structure is making the street landscape profound impression.